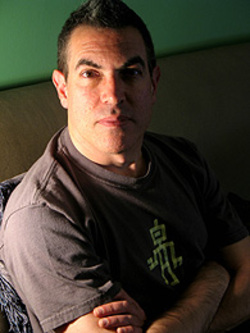 Daniel Licht was the successor of composer Akira Yamaoka, having composed the music for the games Silent Hill: Downpour and Silent Hill: Book of Memories. He previously worked on other titles, such as Dexter and Dishonored.

Upon learning of Akira's departure from Konami, Vatra Games began seeking music producers. Game developer Brian Gomez said, "When we learned Akira Yamaoka would be leaving Konami, we cut our losses and looked for a music composer. We always had Dan (Licht) in mind and we were wrapped when he agreed."

Retrieved from "https://silenthill.fandom.com/wiki/Daniel_Licht?oldid=196440"
Community content is available under CC-BY-SA unless otherwise noted.