Throughout Silent Hill 4: The Room, Henry Townshend learns more about Joseph via mysterious red letters that are placed under the front door of the apartment room; some are hidden in the room itself and the Apartment World. Eventually, Henry learns that Joseph was indeed the previous occupant of Room 302 and was investigating the Order which led to an exposé on the Wish House Orphanage. While investigating ties between the Order and the Walter Sullivan murders, Joseph suddenly found himself sealed inside his apartment room with the only means of escape being a mysterious hole in his storage room.

Like Henry, Joseph visited Walter's Otherworlds and met various people, such as Jasper Gein, who refers to Joseph as "the nosy guy" when Henry first meets him. Despite making some progress in Walter's Otherworlds, even discovering a way to defeat the ghost victims, Joseph witnesses several murders and eventually seals off the storage room in fear of being next. Diary entries reveal Joseph later suffers from chest pains, extreme headaches, and blindness. His red diary is also believed and heavily speculated to be his contribution to Walter's memories, as it represents Joseph's thoughts and memories, all of which are found or given in Walter's Otherworlds.

Although the means of his murder and location of his body are unknown, Joseph apparently never escaped his room and became Walter's 15th victim. It is implied he was killed by the ghost of Jimmy Stone; at least, when Henry returns to his room that has been left unattended for a long time, the player can briefly see through the interference in the switched-on TV, as a certain person is convulsing, being suspended from the ceiling upside-down. Perhaps it was Joseph shortly before his death.

In the beginning of Silent Hill 4: The Room, the player is greeted to a first-person view of the haunted apartment room in which they are playing as Joseph. During this sequence, Joseph is able to examine certain items in the room, most of which he doesn't recognize. If the player examines a picture of Henry Townshend, Joseph doesn't recognize him. The ghost of Jimmy Stone invades the room, and the sequence ends.

Joseph is the only ghost victim that is not hostile towards Henry. Upon reaching Room 302 of the Past, in a black-and-white room covered in Holy Candles, Henry is finally confronted with Joseph's ghost, an upside-down shadow merged with Room 302's ceiling. At this point, Joseph informs both Eileen Galvin and Henry that the only way for the nightmare to end is that they must kill Walter Sullivan by following the Crimson Tome. However, by doing this, he is unwillingly fulfilling his role as the "Giver of Wisdom" and thus making Henry the "Receiver of Wisdom". 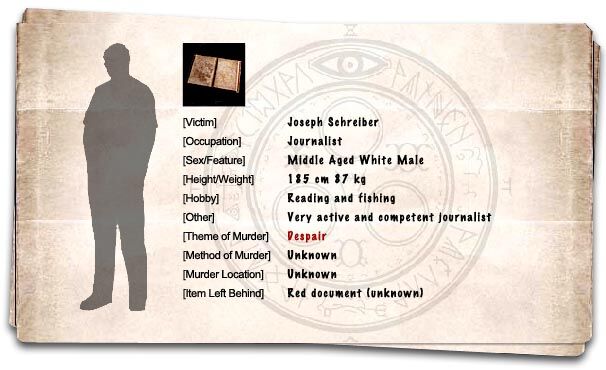 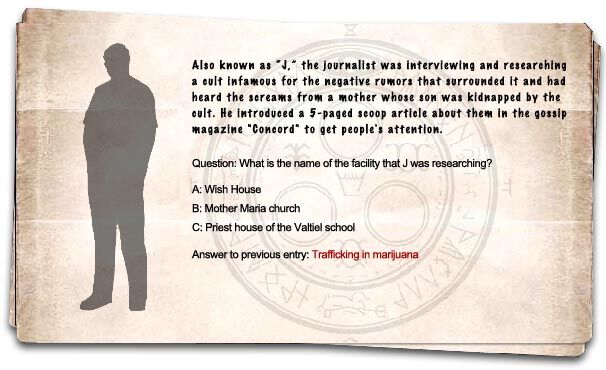