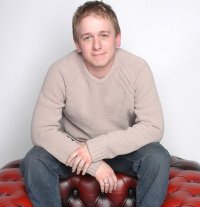 Mark Simmons is a video game producer and director best known for his work on the Silent Hill series.

Simmons got his start producing the 2005 game, Sudeki. He then acted as senior producer on Crusty Demons. He directed the video game version of Ghost Rider.

Simmons acted as director of two Silent Hill games, those being Silent Hill: Origins and Silent Hill: Shattered Memories, the re-imagining of the first installment.

Retrieved from "https://silenthill.fandom.com/wiki/Mark_Simmons?oldid=191142"
Community content is available under CC-BY-SA unless otherwise noted.