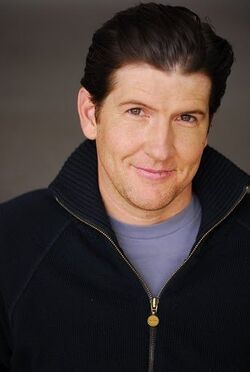 Nate Tuck is a film producer, actor and writer, who has also produced one video game. He is most recognized for producing the 2012 film, Hit and Run.

Tuck's first and only foray into the video game industry was in producing Silent Hill: Shattered Memories. He is listed as working for Technicolor Interactive on the game.

Retrieved from "https://silenthill.fandom.com/wiki/Nate_Tuck?oldid=195665"
Community content is available under CC-BY-SA unless otherwise noted.