Peter Walls was the first of Walter Sullivan's postmortem victims in Silent Hill 4: The Room, and is known as Victim 12 in the game.

The Ghost enemy in Silent Hill: Book of Memories is modeled after Peter. 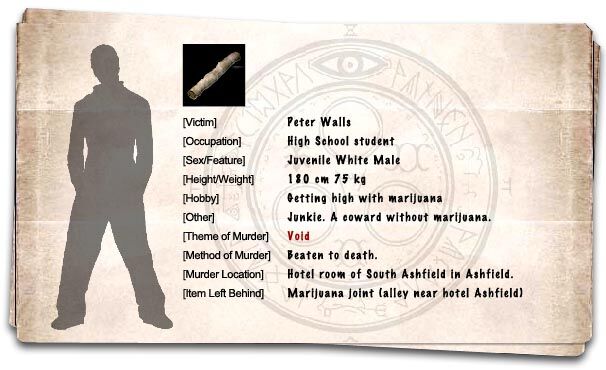 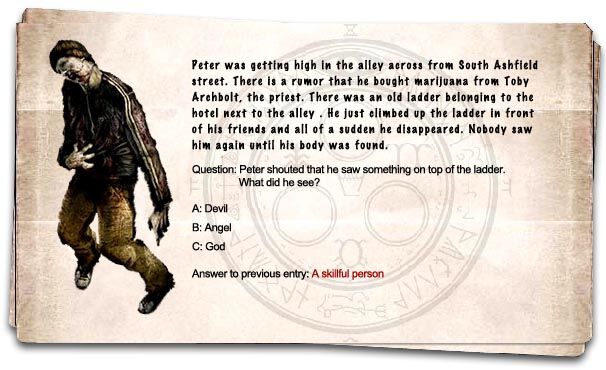