Rick Albert was the manager of a sporting goods store in Ashfield, Albert's Sporting Goods. Walter Sullivan bludgeoned him to death with a golf club and removed his heart as part of the Ritual of the Holy Assumption. He was murdered on the same day as Steve Garland, and is known as Victim 5, the Fifth of the Ten Hearts. His item left behind is a volleyball, which is later used by Henry Townshend as a key to leave the Building World. 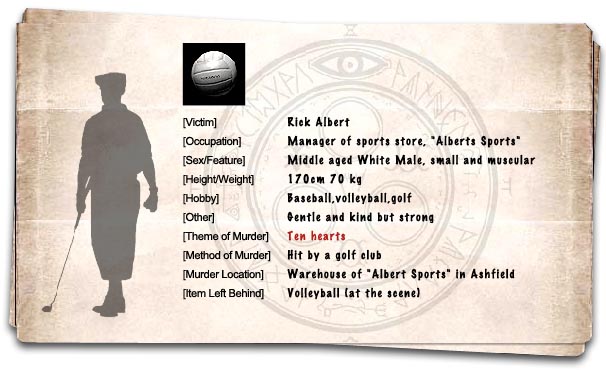 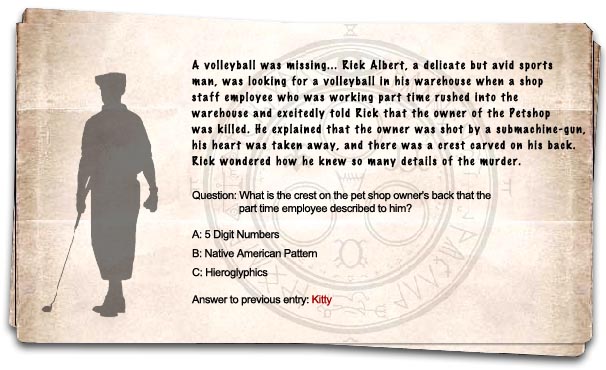 Retrieved from "https://silenthill.fandom.com/wiki/Rick_Albert?oldid=198676"
Community content is available under CC-BY-SA unless otherwise noted.