Create the page "Deleted" on this wiki! See also the search results found. 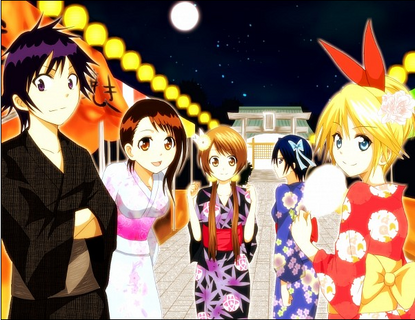 Nisekoipedia is a wiki-based encyclopedia and community dedicated to the Nisekoi series written and illustrated by Naoshi Komi, published by Shueisha in the popular weekly magazine, Weekly Shōnen Jump. This wiki is created to share information with other Nisekoi fans…