Create the page "Unused" on this wiki! See also the search results found.

About 60 results for "unused" 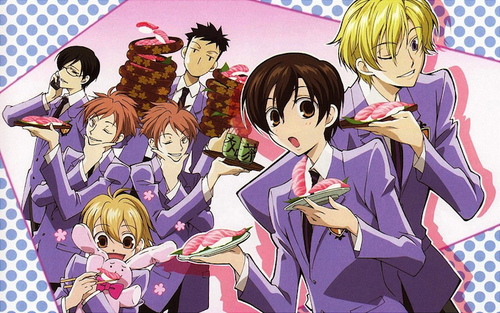 Ouran Academy is an elite upper school catering to the ultra-rich. Haruhi Fujioka is a working-class scholarship student, a rarity at the school. While searching for a quiet place to study, Haruhi stumbles on an unused music room which turns…